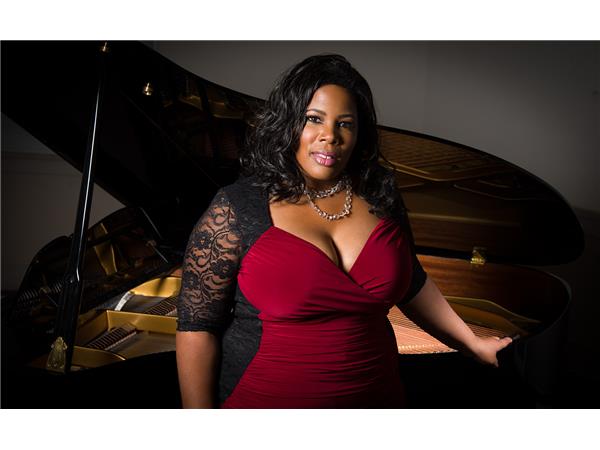 Bridgette “Bri” Cooper is an award winning classical singer, actress, recording artist, and owner of 728 Productions “a performing and creative arts media and lifestyle brand”. Bridgette is the host of the critically acclaimed podcast and tv series Harbour for the Arts™ (formerly Operaluscious™) , and Cooper and Company Podcast. In 2018 and 2020, Bri ran for United States Congress with a platform that included importance of the arts in the global economy. Honored with being named “25 Women Changing World ” by Conversations Magazine, Bri is on a mission to keep the classical arts, including opera, relevant. With many of other amazing things that Bridgette has done in the world of Opera, she has also been featured in publications such as Black Enterprise Magazine, Conversations Magazine, ABC’s Here and Now, and more.