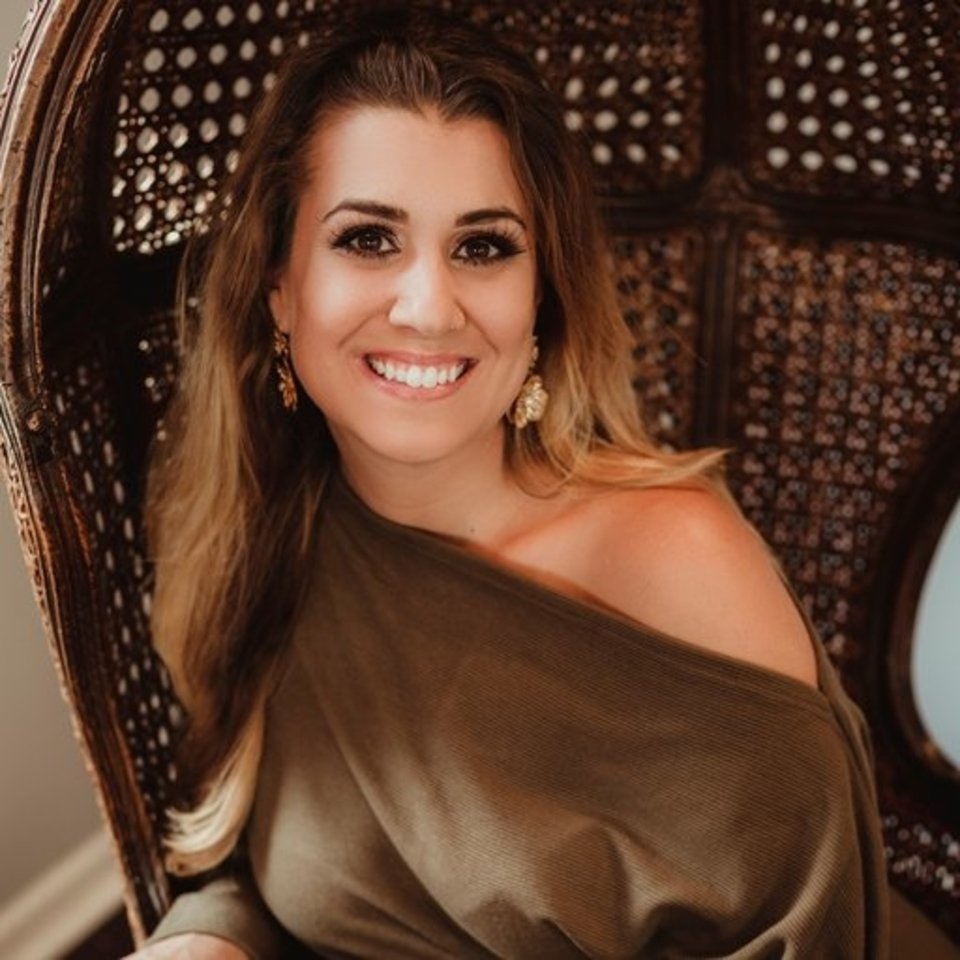 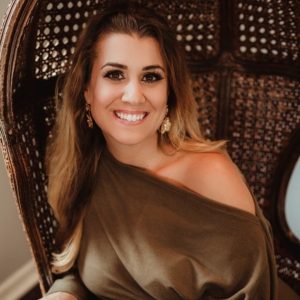 April Natale started her career as a Nurse. She is the mother of two beautiful children. As a young child, April knew that she was different and let’s say “extra sensitive” to her surroundings. She came from a Catholic upbringing which helped open her up to the world of Angels. April recalls seeing spirit as a child and not being sure how to navigate those emotions. She held them all in and, as a result, I developed anxiety. April’s gifts gave the ability to see the messages and signs which became clearer and vivid. April would hear and fell significant, and sometimes life-altering premonitions that she knew she could not ignore.

April was unaware of how to use her gift which made gave her debilitating anxiety. She sought out therapy to try and understand what was happening.  It wasn’t until I had a session with Pat Longo, an Internationally known author, healer, and spiritual teacher, that April began to understand more about how to expand and use her gifts. She was responsible for mentoring the very well known Long Island Medium, Theresa Caputo.