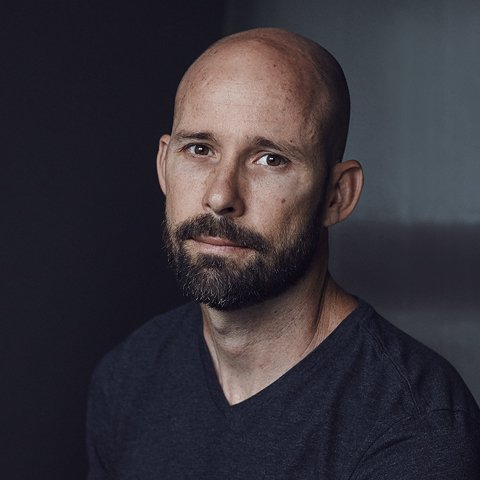 Healing the Wounded Child Within with Ricky Roberts III

This show discusses how to move pass the wounds we may have from childhood from the perspective of someone who was exposed to abuse during childhood.

Ricky Roberts III is the author of six books, YOU, What Really Matters, Where Did the Gift Go, Awakening the New You: A Path to Transformation, Just for Youth, and Healing the Wounded Child Within: Heal Your Wounds, Change Your Life. He is also a youth advocate, national speaker, and founder of You Are Valued (YAV) – a movement of valuing others. Roberts has the privilege to connect with 1000’s of youth and adults, on a yearly basis, in a wide variety of settings from national conferences to middle and high school classrooms.

As a young person, Roberts was exposed to and experienced abuse on many levels, which impacted his perception of love, and his self-worth. After being stabbed nine-times at the age of 17 during a street fight, Roberts let go of his role as a victim and began to ask: how he can use everything he has experienced to impact others in a positive way.  Roberts takes everything he has learned, not only from his own healing process, but those he has had the privilege to help in theirs, and fuses it into his continued effort to best understand how he may be of service to others.

Today, Ricky inspires through his writings, speaking engagements, workshops, youth outreach, volunteer work, and efforts with the YAV Movement, which has reached as far as Indonesia, Paris, and South Africa, and continues to expand in the states.  Roberts is devoted to reaching people in a positive way wherever he may be.

Beyond his passion for inspiring others, Roberts also enjoys surfing, skateboarding, mountain biking, reading, writing, nature, both doing and appreciating art and traveling.

Ricky resides in his hometown, St. Petersburg, FL., with his wife and their two dogs.