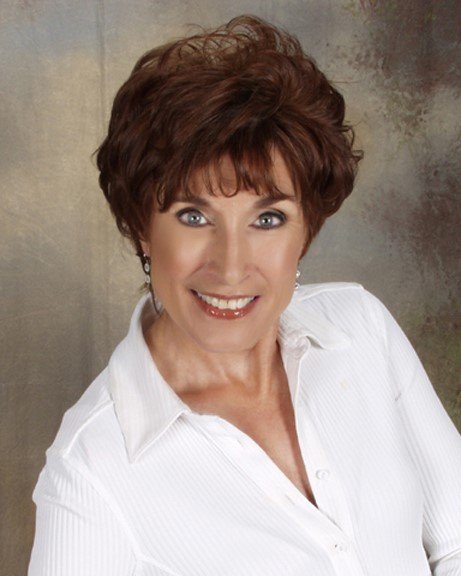 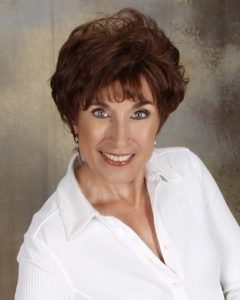 On this episode, we will be discussing:

Dr. Marilyn K. Volker, Sexologist for the past thirty-two (32) years is a Diplomat of the American Board of Sexology and an Associate Fellow of The American Academy of Clinical Sexologists. She sits on the faculty of four South Florida universities— University of Miami, Florida International University, St. Thomas University, Barry University—as well as is Associate Professor at The Institute For Advanced Study of Human Sexuality, San Francisco, California, where she received her doctorate in 1991. Dr. Volker trains counselors to become sex therapists through the Florida Post-Graduate Sex Therapy Training Institute and The Joint Doctoral Program in Clinical Sexology for Sex Therapists. She has served as sexuality consultant for a variety of addiction treatment facilities state and nationwide and has written articles addressing sexuality issues in recovery. Dr. Volker teaches in the sexuality programs for two medical schools— University of Miami and Ross University and is a doctoral committee member for Union Institute.

Dr. Volker helped to establish the Health Crisis Network, Florida’s first community based AIDS project in 1982 by directing its education division. She received specialized training in HIV/AIDS from the National Institute on Drug Abuse and has educated thousands over the past 20 years about HIV/AIDS in schools, community and professional organizations, corporations state and nationwide. Dr. Volker helped to develop the HIV/AIDS curriculum and training programs for the Miami-Dade County Public Schools, for the National VA Hospitals, and for the United States Air Force and the United States Navy. Dr. Volker has been a consultant to community based AIDS projects throughout Florida, the nation, and the Caribbean islands. She has written articles about HIV/AIDS and was a peer journal reviewer for AIDS Education & Prevention. She is currently faculty for the state of Florida’s HIV/AIDS trainings.

Dr. Volker helped to establish the Institute on Sexism and Sexuality in 1972 which addressed gender issues under Title IX in Miami-Dade County; co-chaired the first Women’s History celebration in Miami-Dade County in 1983 and current President of the Women’s History Coalition. Marilyn has starred in a variety of media addressing sexual health issues as well as hosting a daily live call-in radio show, SEX WITH MARILYN for two years. She sat on a number of boards addressing sexual health issues including the Mental Health Association, Educational Task Force of the Girl Scouts of South Florida, the National Association of Lesbian and Gay Addiction Treatment Professionals, and the Outreach Institute for Gender Studies. Dr. Volker helped to establish the first gay/lesbian/bisexual/transgendered youth group in Miami-Dade County in 1975.

Dr. Volker began her career teaching deaf children and continues to serve as sexuality consultant to a variety of special education programs, organizations, and community groups addressing body changes, diseases, and disabilities. Her doctoral video and facilitator’s guide, SEXUALITY: A Process in Decision-Making, highlighted eight deaf students then in the Miami-Dade County public schools. Marilyn (former minister’s daughter/former minister’s wife) and her husband David have 4 children and 5 grandchildren. Dr. Volker was honored as one of six South Florida “Women of Impact” during Women’s History Month, March, 2002.

Dr. Volker’s passion in life is to invite all people from nursery school to nursing homes to learn information about their one and only body—honoring public and private parts— by always being SAFE—physically, emotionally, and sexually!