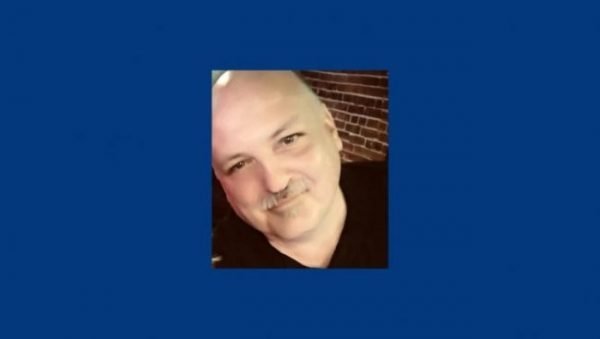 Our spirituality during the COVID-19 pandemic

Born and raised in the Adirondack Mountains in New York, Rev. CJ and his husband Richard have a home there for a summer retreat.  Rev. CJ and Richard have been partnered twenty-seven years and were married in 2004. They have two adult sons.  Rev. CJ holds degrees in Education from Mater Dei College and Divinity from Andover Newton Theological School and is an Adjunct Professor of Ministerial Formation at Meadville Lombard Theological School. He served the Florida UU Ministers Association as Good Officer or Minister to Ministers. Prior to the ministry, Rev. CJ held leadership roles in non-profit organizations in New York and Massachusetts. Rev. McGregor most served as the Developmental Minister at First Unitarian Universalist Congregation of the Palm Beaches in North Palm Beach from 2013 through 2017.  Rev. CJ has served congregations in Massachusetts and Rhode Island. He served as Director of Religious Education for eight years in a Massachusetts congregation. He has served as a hospice chaplain and a chaplain in a forensic unit of a Massachusetts state hospital.

He’s served the denomination as Commissioner of the Commission on Social Witness and has served the Journey Toward Wholeness Committee. Rev. CJ describes himself as a theist with strong humanist leanings. That is, he feels held by something greater and believes we can save ourselves if we are committed to love and justice. He holds the freedom of belief dear and teaches that we all have a place at the table and encourages Unitarian Universalists to walk the talk by welcoming everyone regardless of beliefs. Rev. CJ describes his ministry as pastoral, stating that he receives the greatest satisfaction from being in a relationship with congregants and offering care, support, and guidance.