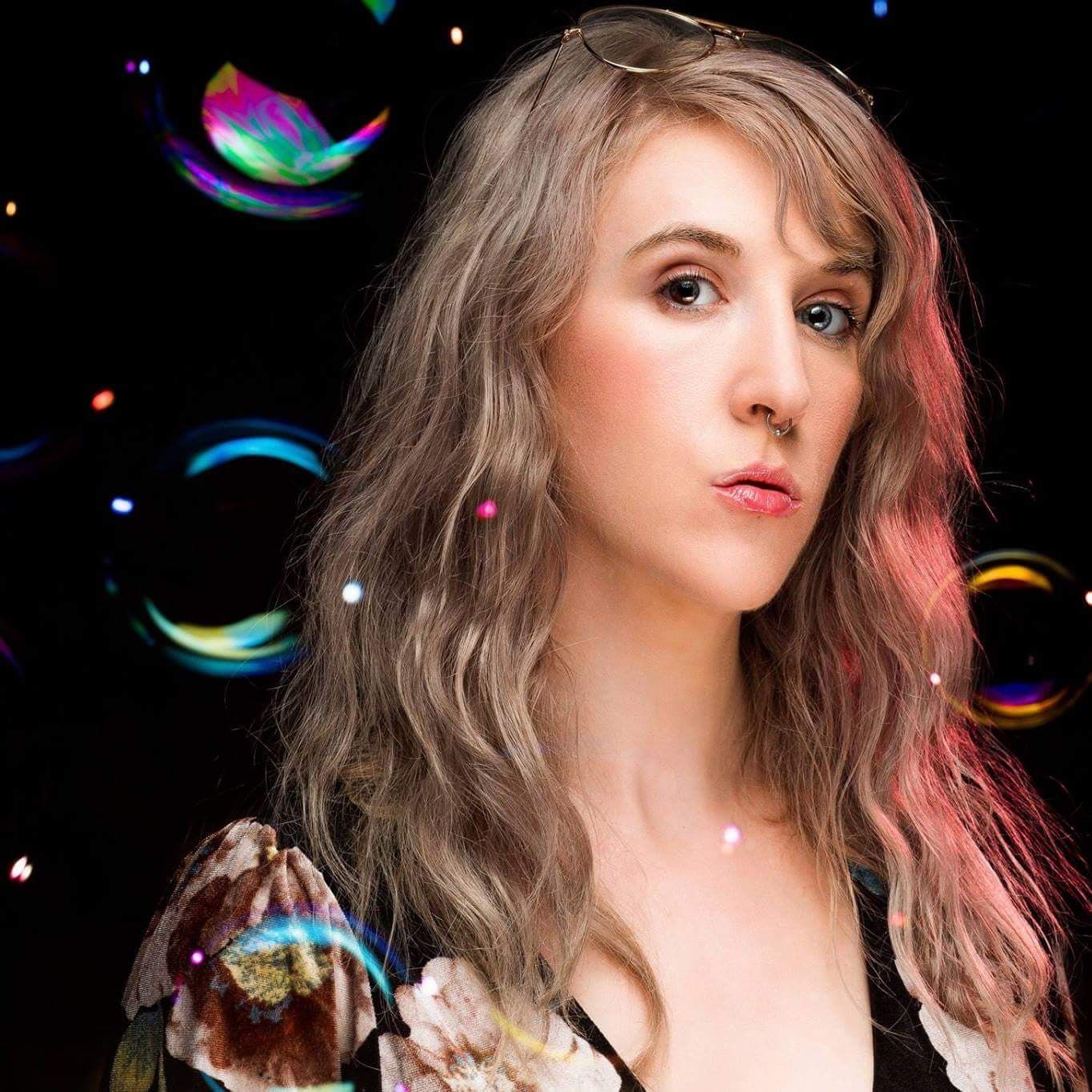 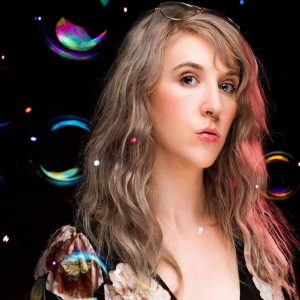 Jesi Cason is a local artist, entrepreneur,  and student in her 30s.  She moved to southwest Florida nearly 8 years ago from northeast Texas and has found the local area to be more liberal and open-minded than her hometown.  As a child of a single mother who has married and divorced multiple times, she has always felt uncomfortable with monogamous commitments.  In the last few years, she has floated between polyamorous and monogamous relationships.  Currently she is in a polyamorous relationship with two men, one of who has another girlfriend who herself also has a girlfriend.