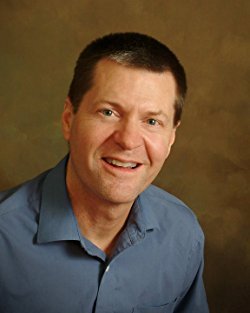 Spiritual Intimacy in a Marriage with Dr. David Clarke 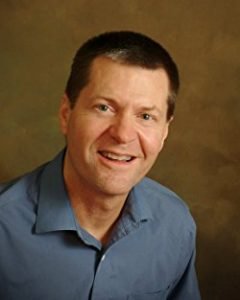 First and foremost, Dr. Clarke is a Christian. His personal relationship with Jesus Christ is the most important part of his life. His spirituality is the driving force behind everything that he does. He is a member of Oakwood Community Church in Tampa, Florida.

Dr. Clarke has been married to his beautiful wife, Sandy, since 1982. They have four children: Emily, Leeann, Nancy, and William.

His hobbies include playing tennis with his daughter, Nancy, golf and basketball with son, William, dating his wife, Sandy,and reading superficial, but entertaining thriller novels.